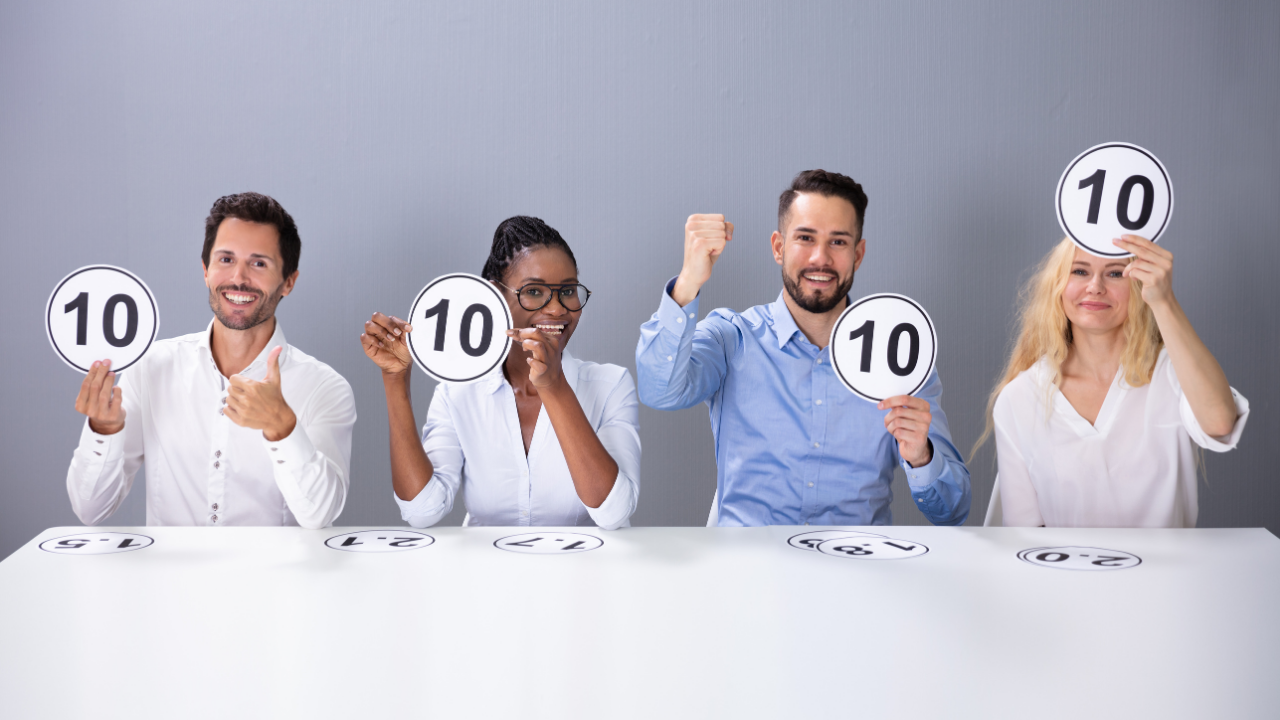 “Self-knowledge is the first step to maturity” Jane Austen.

You come into the world alone and you spend every minute with yourself until you depart the world, yet you may not know yourself as well as you think you do.

Unfortunately, if you don’t know yourself, it’s hard to make progress. It’s like driving a car that doesn’t run well, but you refuse to look under the hood to optimize the engine. Unfortunately, those issues won’t repair themselves. They may well get worse and stop your car from running. 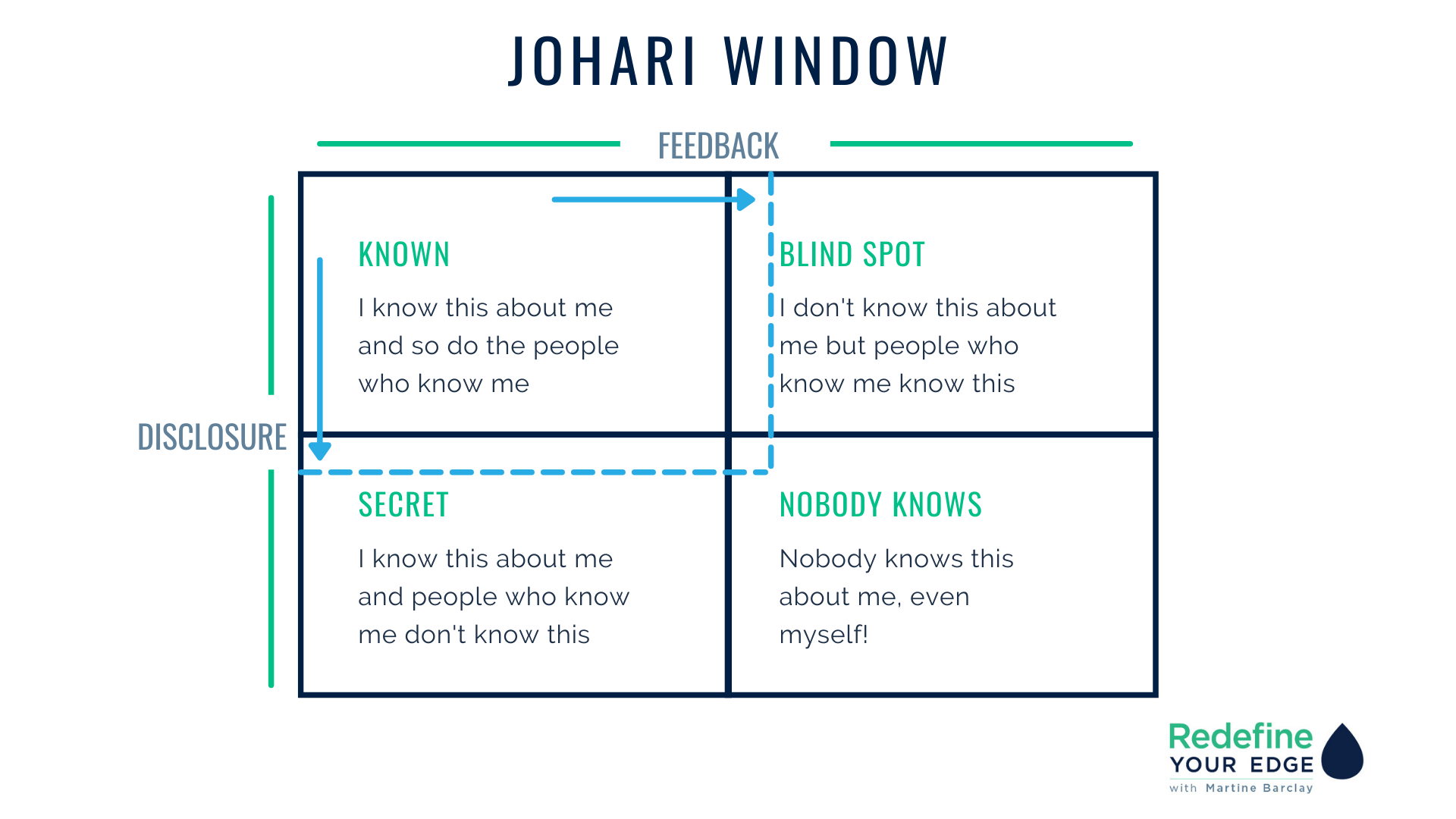 When I think of self-awareness I’m always reminded of the Johari Window developed by  psychologists Joseph Luft (1916-2014) and Harrington Ingham (1916-1995), which is a tool used to demonstrate four levels of self-awareness:

Street marijuana is not a sleep aid
cannabis insomnia sleep
May 09, 2021
Are you losing sleep due to sugar?
hangover sleep sugar
May 03, 2021
Is dehydration waking you up at night?
dehydration night waking sleep
Apr 25, 2021
Close